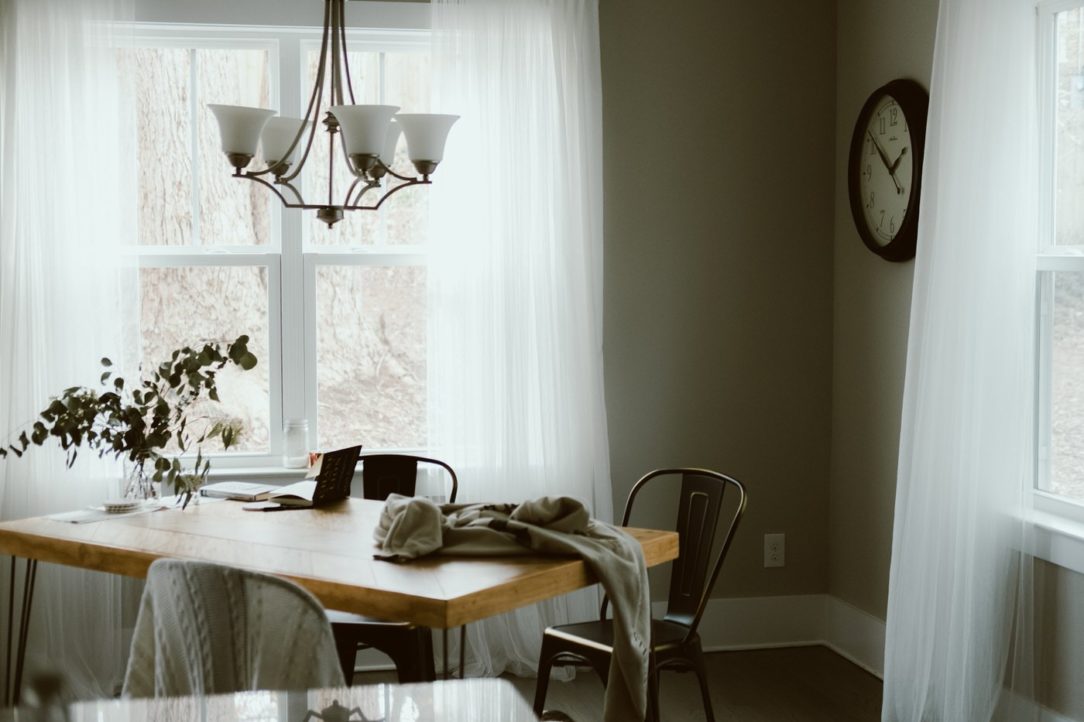 I have tried to do my part to highlight how intertwined the future of our own species is with the health of the environments that we live in. I know that these issues can often feel overwhelming. But the process of conservation can also be something joyful.

In memory of the late writer, environmentalist, and co-founder of the charity Elephant Family, Mark Shand, the “Travels to my Elephant” race first began in 2015 to gather supporters for conversation projects across Asia to preserve the alarmingly endangered species. This is achieved by restoring their forest habitat, supporting anti-poaching laws, and preventing conflicts between humans and elephants.

Beginning in Jodphur, India on October 30th, the team will ride with roughly thirty-four other teams of charitable adventure-seekers over five days to Jaipur–through sweltering deserts, salt flats, and beaches.
Poaching and wildlife crime still exists as a considerable dilemma, especially in Asia, as competition for the same living space and food has reached an intimidating apex, forming a sweeping crisis to Asian elephants and to the communities that live alongside them.